Ethan began playing competitive soccer in 1976 with the Orangetown (NY) Youth Soccer Club and has been on the pitch ever since.  He has been coaching Boys and Girls Recreational teams at St Pete Raiders since 2007 (U8-U14) and he took his first competitive team for the 2017-2018 season (U12 Girls 2003).  This season Ethan will be moving up with his girls team into the U13 age group and will act as Asst. Head Coach for the Raiders U16 Boys Blue team. Coach Ethan holds a USSF "D" License. 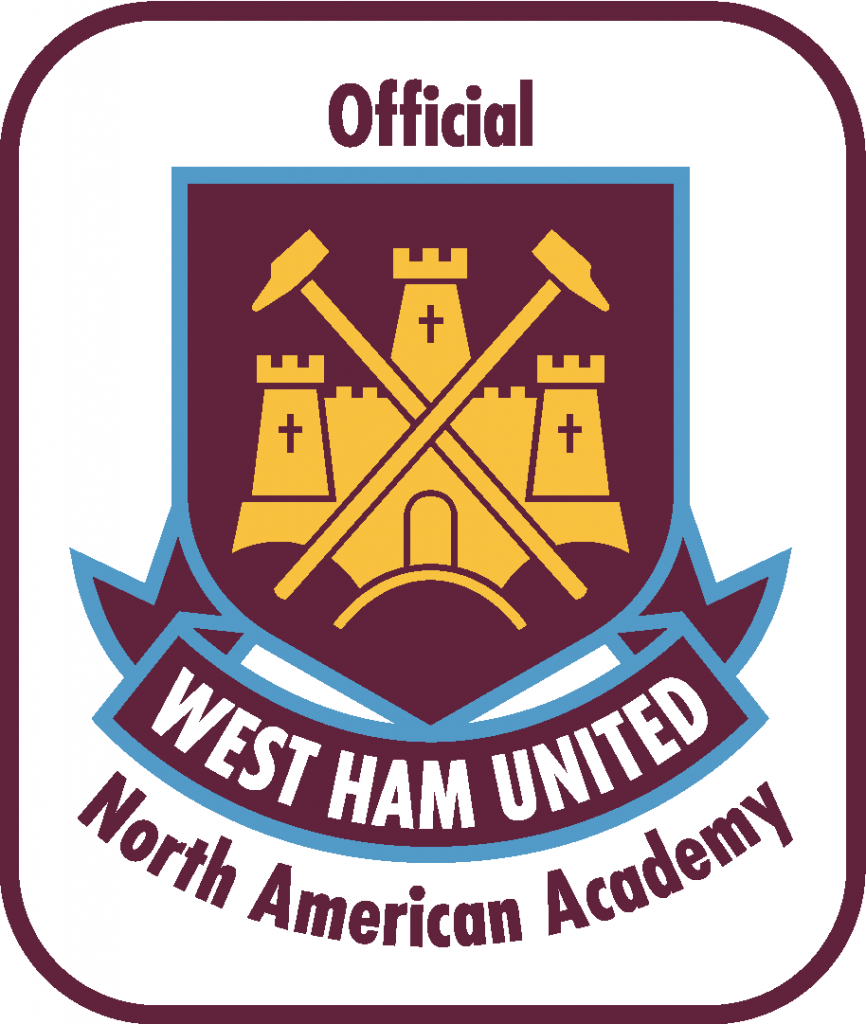 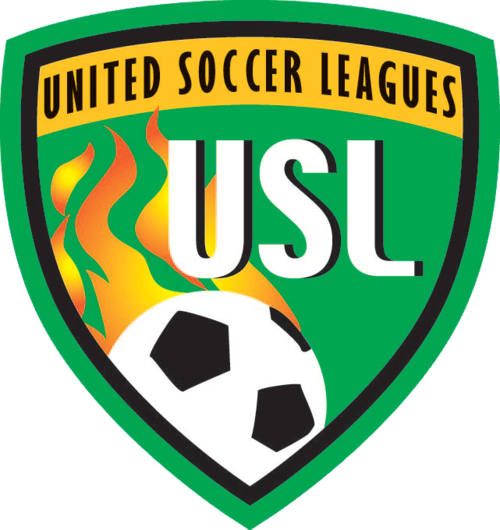 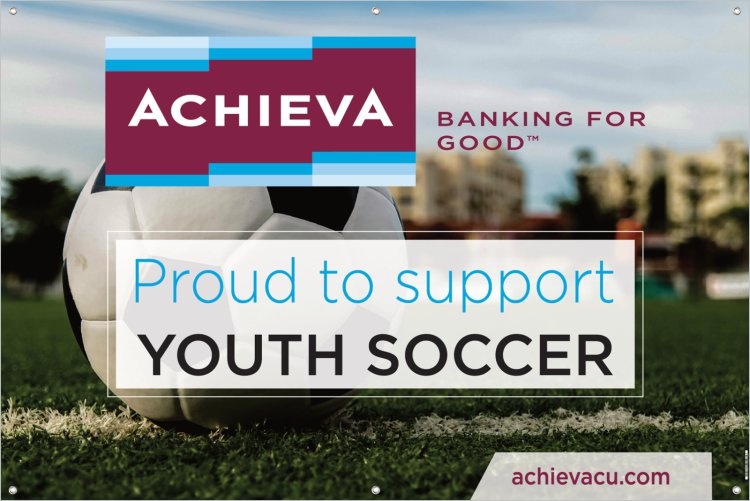